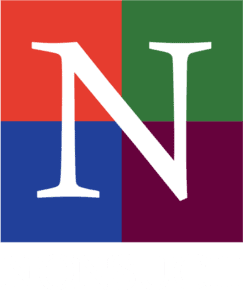 Nonsuch Consulting is proud to be sponsoring guest speaker Rex Pickett at this years Australia & New Zealand Project Management Conference 2020, which runs from 19 to 22 October.

We are very lucky to have Rex share his project management experience in the movie making and book writing industry.  If you would like to hear him and many other fabulous keynote speakers, please join us at the conference – it’s not too late!!  Please visit www.projectmanagementconference.co to register and find out more.

Nonsuch: We can work it out.
Facebook-f Instagram Linkedin-in Envelope
Copyright 2022 Nonsuch Consulting | Site by textus